Five days before I was supposed to leave Australia and New Zealand new plans were put in place to come home. Originally I was to fly from Hobart in Tasmania to Perth and join the QM2 and sail to Mauritius but ‘transhipping’ ie going from one ship to another was stopped so I was asked to stay on QE and sail on the next voyage from Sydney to Wellington in NZ. All fine by me.
Then another change, NZ closed its ports to large cruise ships so it was arranged for me to fly home.
My route home with connecting flights was Sydney to Abu Dhabi, Abu Dhabi to London both with Etihad Airways in the mighty Airbus and then London to Belfast City with Aer Lingus.

Sydney airport was busy but not crammed and not a bad place to be for a few hours before the first flight. With me it was Sunday morning, here in the UK it was Saturday night. A packed flight had left at 5pm but mine was not until 10pm. My flight was sparsely occupied which actually meant it was one passenger per row that enabled us all to lie down and get a good nights sleep! A 14 hour flight.
Abu Dhabi airport is very well geared up for transitioning from one flight to the next and was all done and dusted in less than 20 mins. My next flight to London was packed but I had already booked an exit row seat and was able to fully stretch out and again get some sleep. This time a 7 hour flight.
I arrived into London T4 and made the short transfer to T2 for my last flight. The short hop!
In effect I was travelling from Sat night (UK time) to Mon night.
The Coronavirus pandemic thankfully had no effect on my travels. Hand sanitizer was in plentiful supply in the airport shops so I had this with me. No flights appeared to be cancelled in any airport. The reports in the media and certainly social media were all unfounded.
So here I am back in NI. My next scheduled cruise is not until later in April and we will wait and see what is happening by then. In the meantime don’t panic, don’t listen to the unqualified and keep washing your hands. 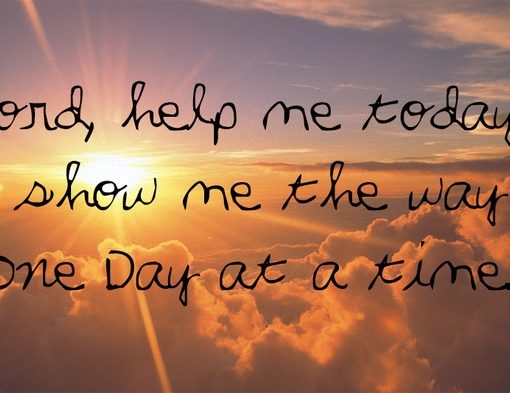 Since my last blog of only a few days ago the world has changed! The pandemic that is Covid-19 is now really […] 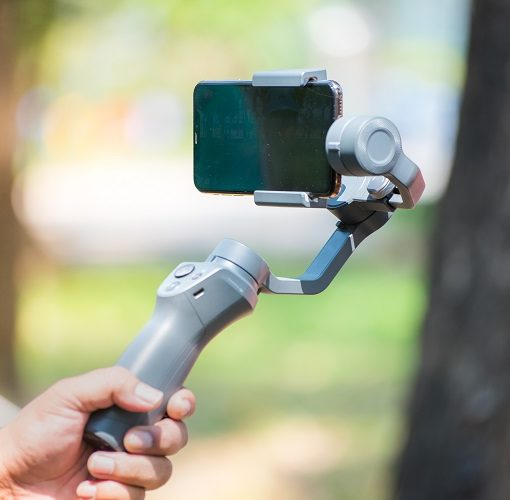 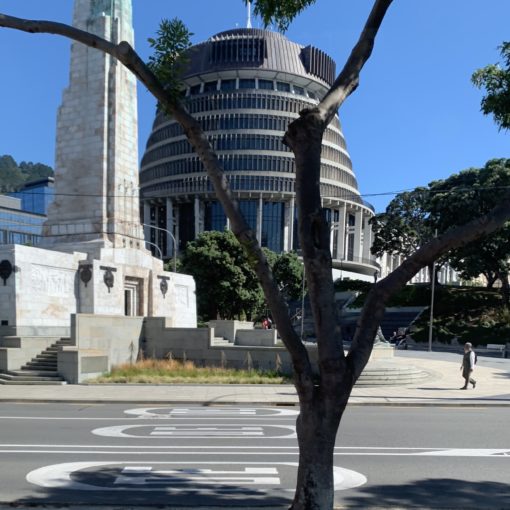 I’ve got to say that New Zealand is living up to my expectations. Friendly laid back locals and stunning scenery. Yesterday the […] 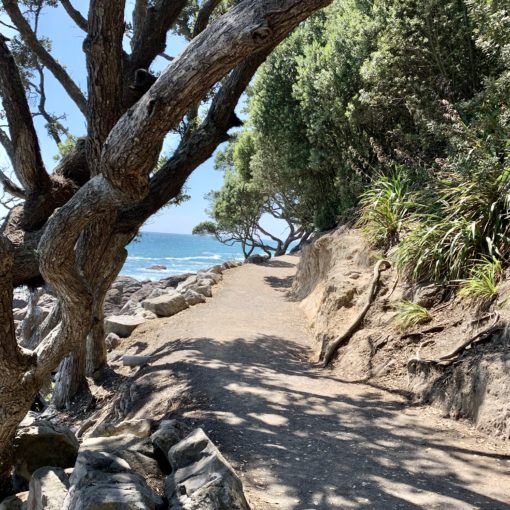 My journey around New Zealand continues to delight me. It’s a country with a population around five million yet covers the same […]